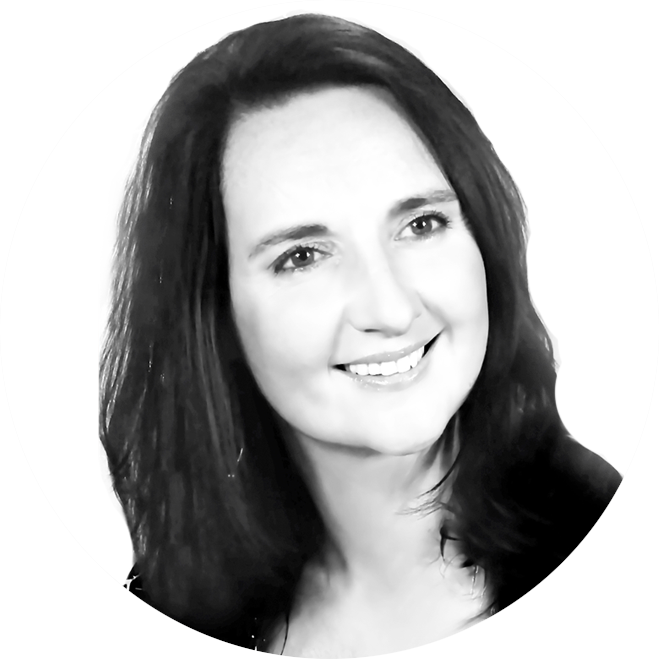 People in the borderlands constitute an issue that has fascinated me for years, namely those forcibly removed from their own homelands and migrants looking for better living conditions, crossing many borders, both geographic and mental. I seek to tell their stories, to embed them in a broader context, to understand them and draw conclusions.

I am the author of six books and numerous articles and the editor of many collective publications. My research interests are: social history and culture of East Central Europe in the 19th and 20th centuries, nationalism und forced migrations in Europe, Polish diaspora in the world, constructions of identities in border regions, German-Polish relations, issues relating to the culture and politics of remembrance.

I am a professor of contemporary history at the University of Adam Mickiewicz in Poznań: from 2013 to 2018 at the Polish-German Research Institute in Collegium Polonicum in Słubice and since 2018 at the Faculty of History in Poznań. I lectured in cultural history of East Central Europe at the European University of Viadrina in Frankfurt (Oder) between 2006 and 2014 and was a visiting professor at the universities in Calgary, Canada (2014) and El Paso, USA (2016).

In my doctoral thesis (2001: University of Vechta, Germany, PhD equivalent) I focused on the reception of Polish literature in Germany after 1945. From 2001 to 2003 I was a lecturer at the College of German at the University in Zielona Góra, Poland, where I was also granted the university’s Science Award in 2002. Between 2005 and 2008 I was involved in a research project about the German-Polish border region “Odra-Oder – the past, present and future of a European cultural region”, which was headed by prof. Karl Schlögel at the European University Viadrina in Frankfurt (Oder).

My Post-doc project [habilitation] was a study on forced migration and cultural appropriation of the Oder region 1945-1948. It was funded by the German-Polish Science Foundation and completed at the European University Viadrina in Frankfurt (Oder) in 2012. The project resulted in a publication of the book “Poland's Wild West”, which received the Identities Prize 2016 for the best historical book in Poland.

My current research project id titled: „Changing borders / moving people. Constructions of identity by migrants from Eastern to Western Europe and to the USA in the 20th Century”. The result of it is my book: Life in the Borderlands. Z. Anthony Kruszewski. A Biography.

Current information from my professional career I present on Facebook 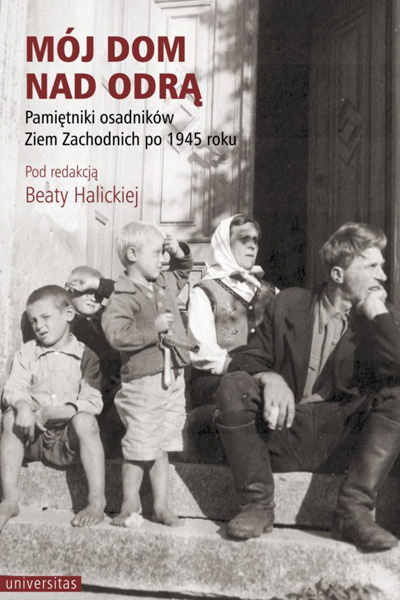 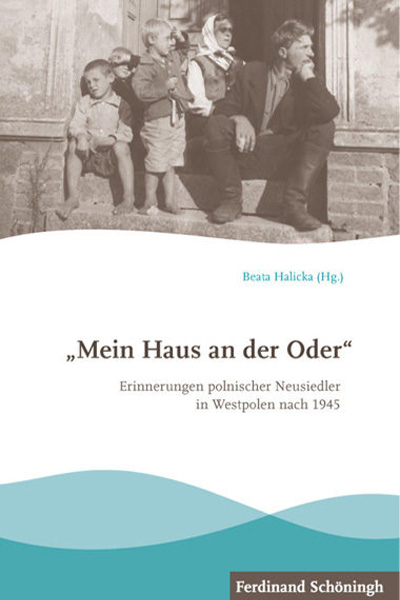 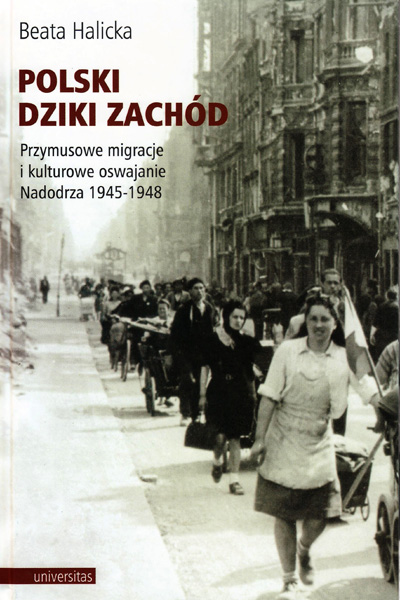 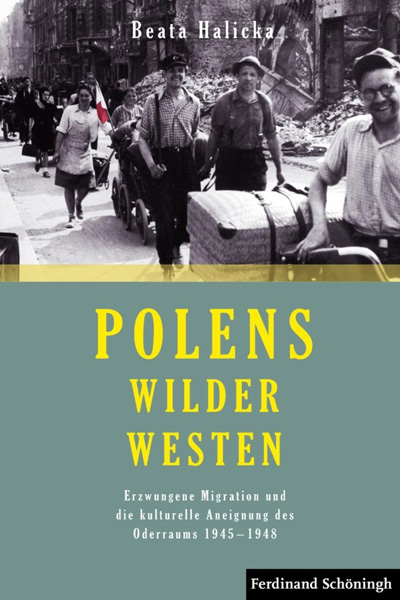 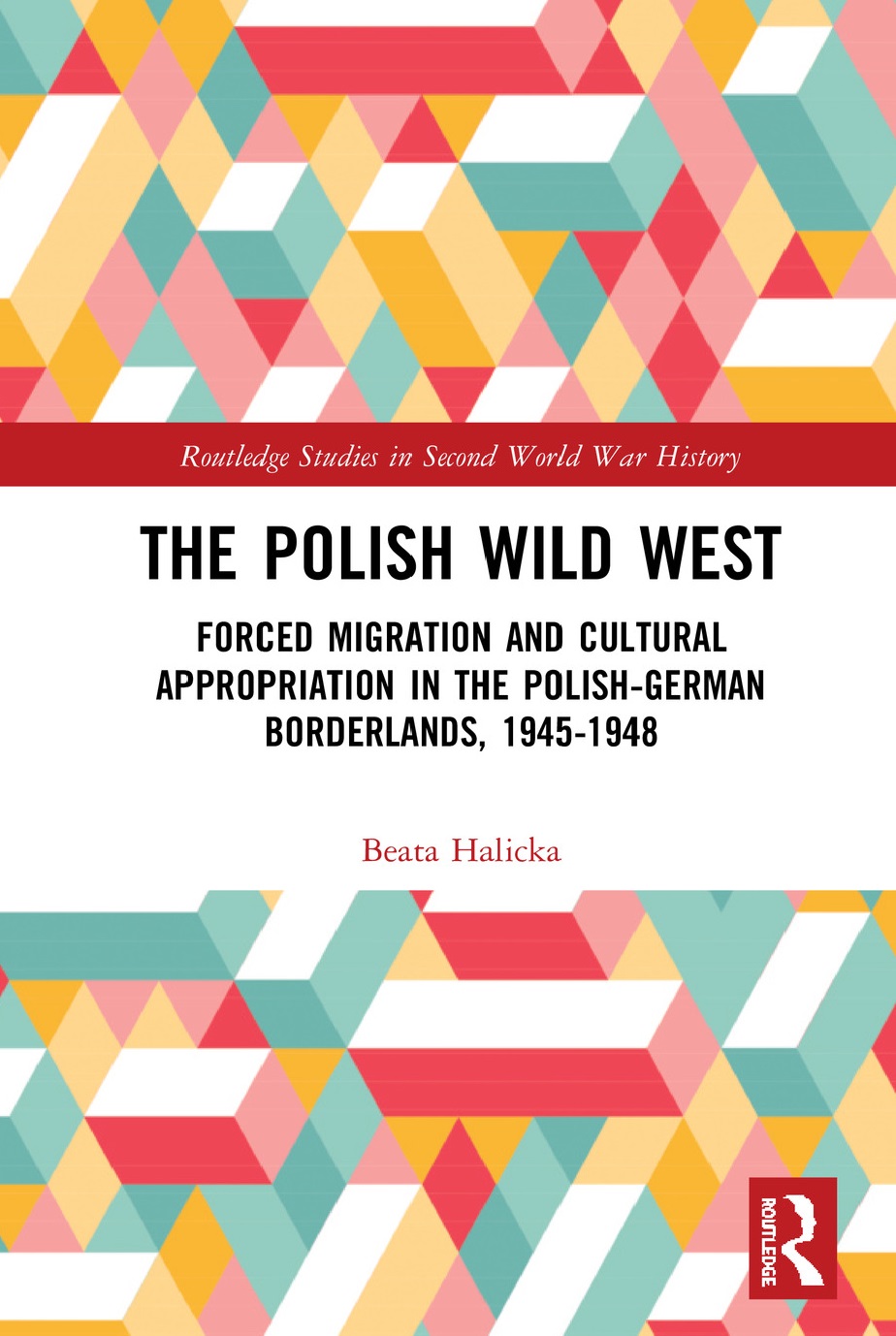 The history of the town
Krosno Odrzanskie /
Crossen an der Oder

Odra-Oder –
the past, present and future
of a European cultural region

An Exibition
Oder-Panorama I Panorama Odry

An oral history project
about memory of forced migration 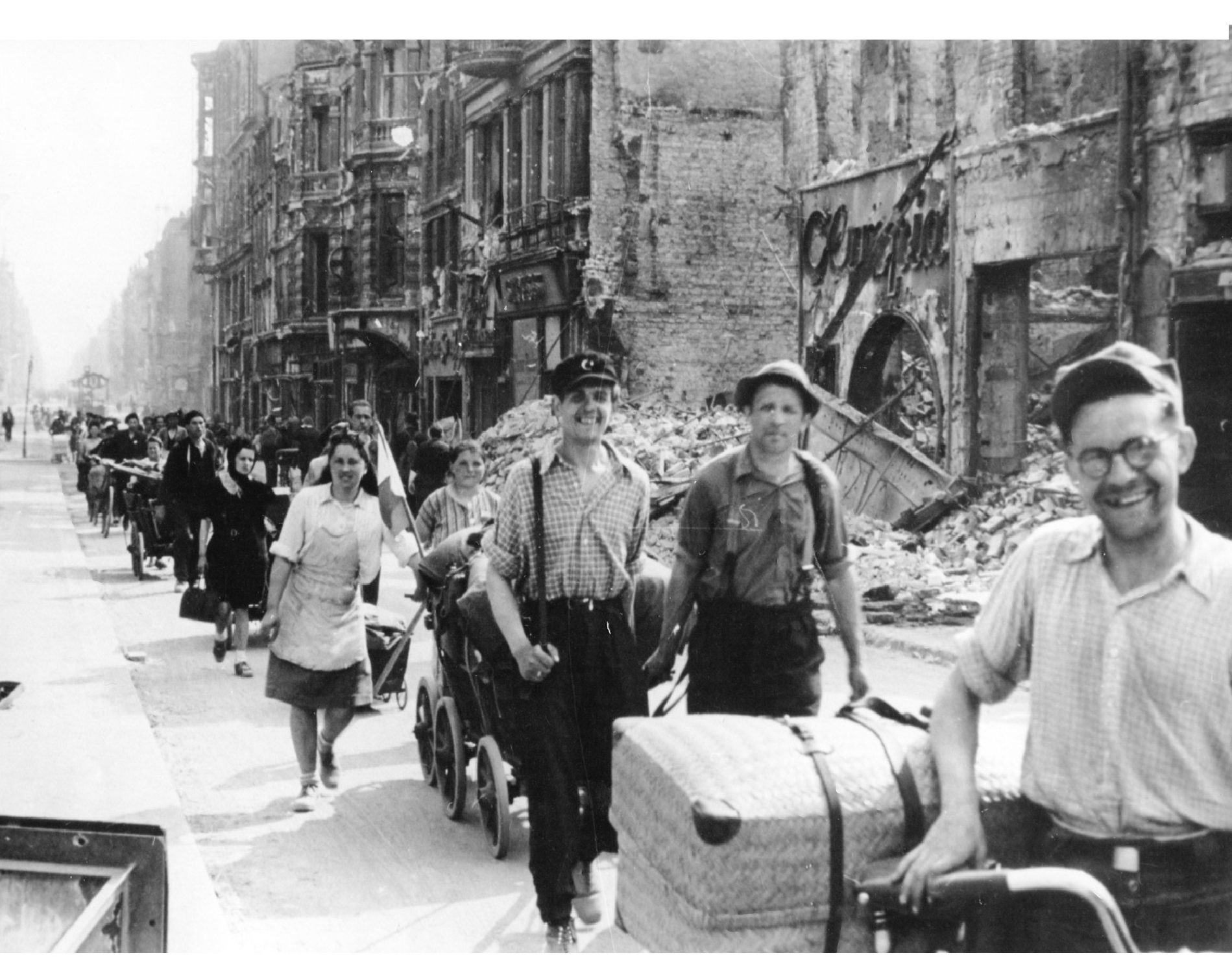 Forced migration and cultural
appropriation of the Oder region 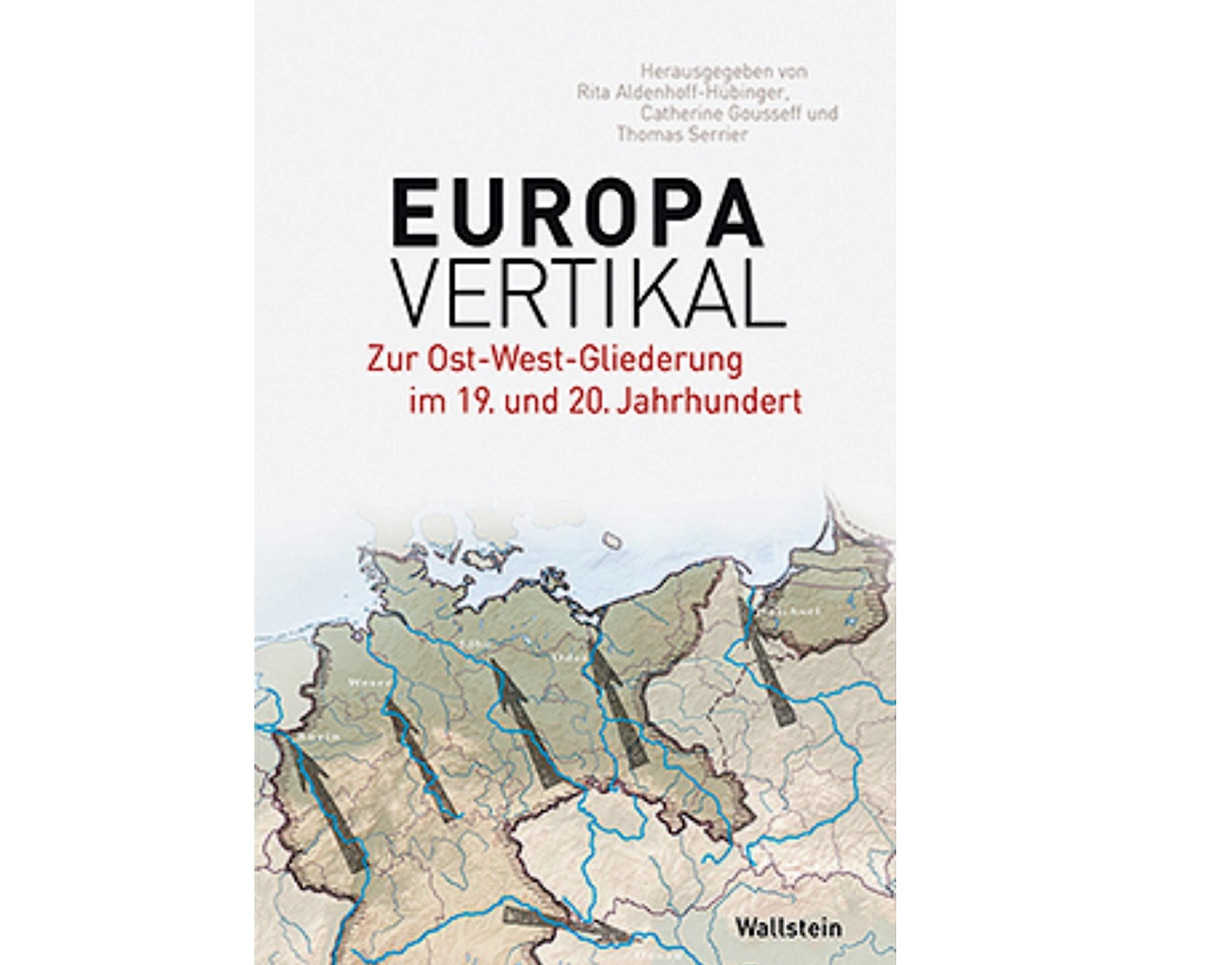 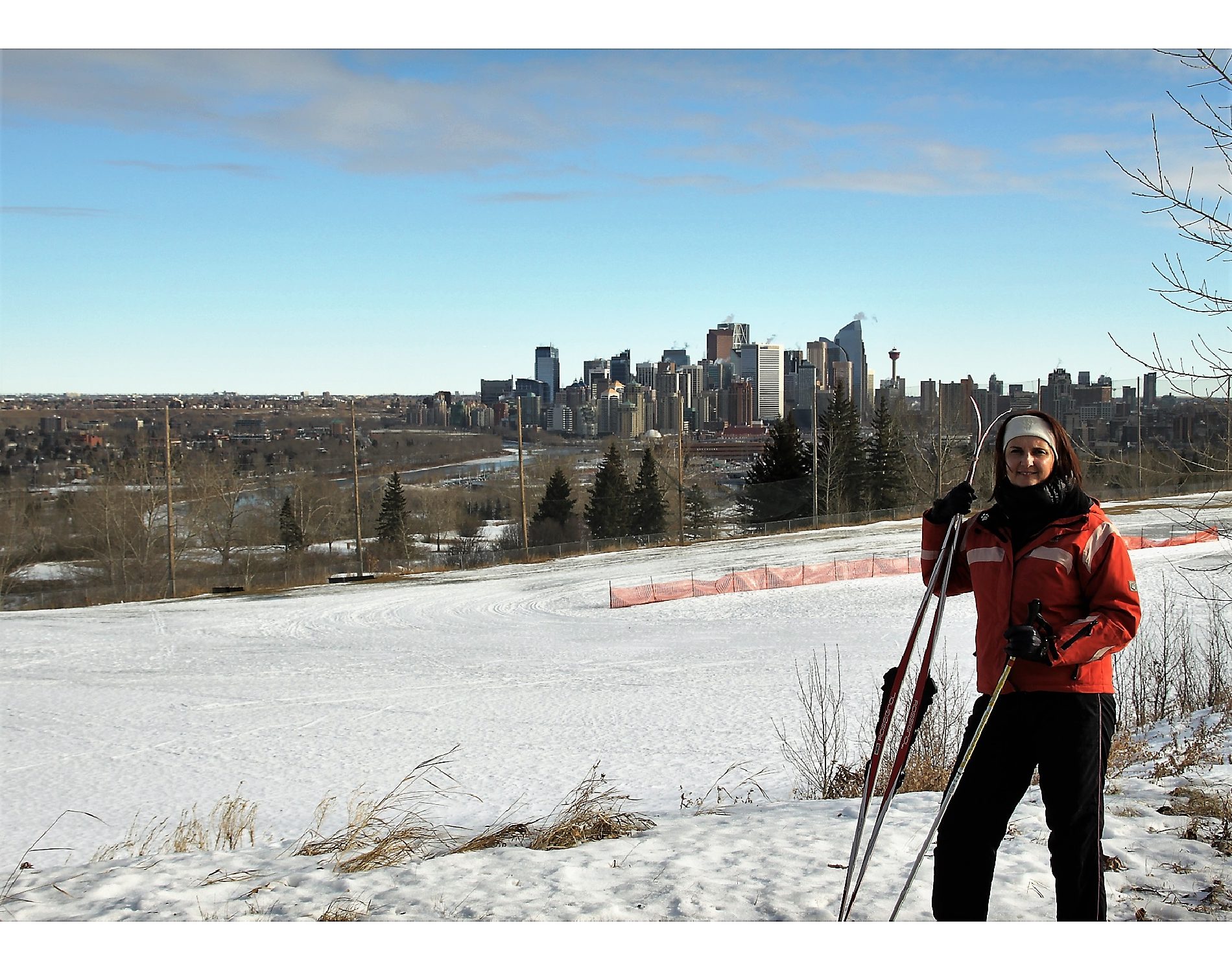 Visiting professor
at the University of Calgary (Kanada) 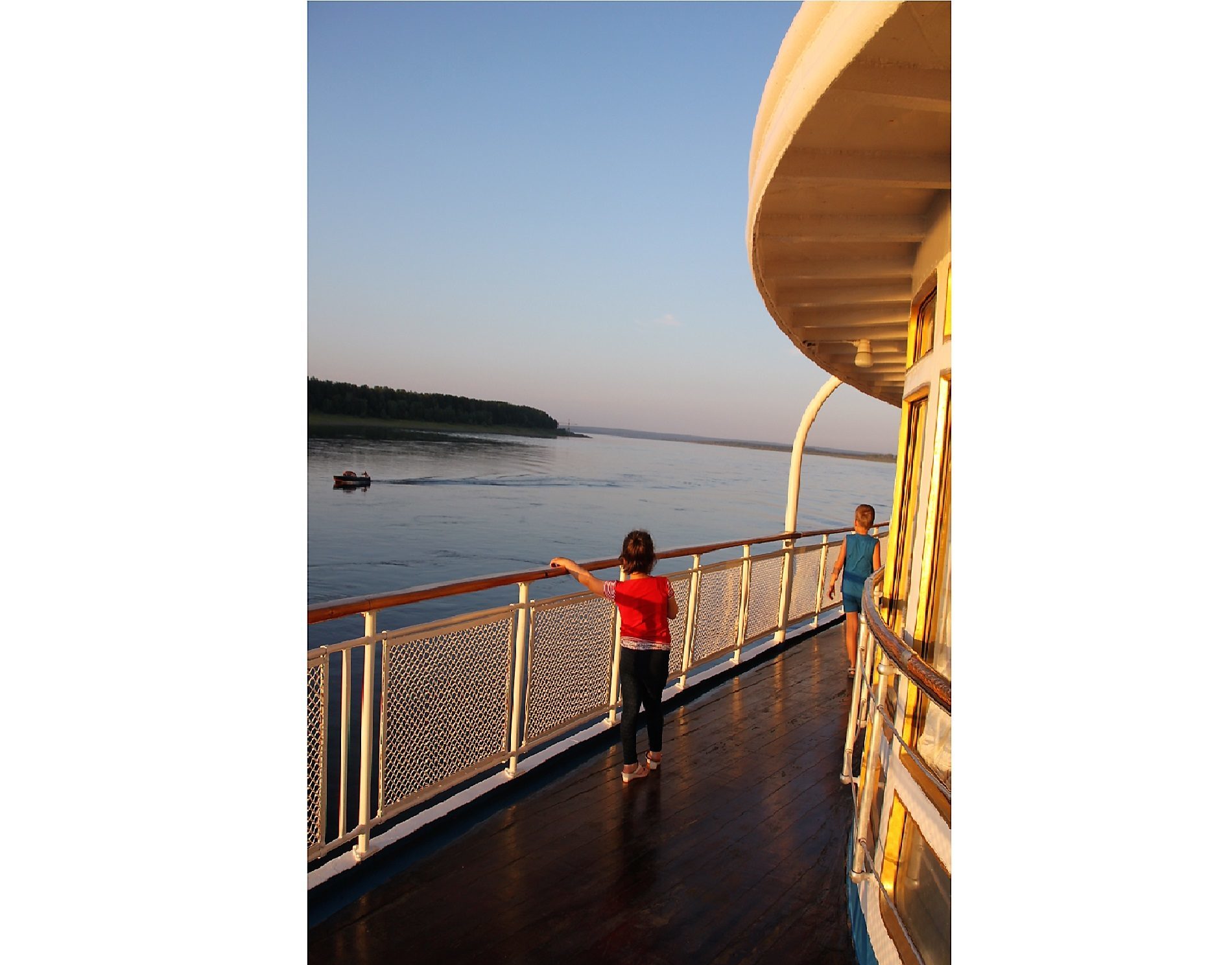 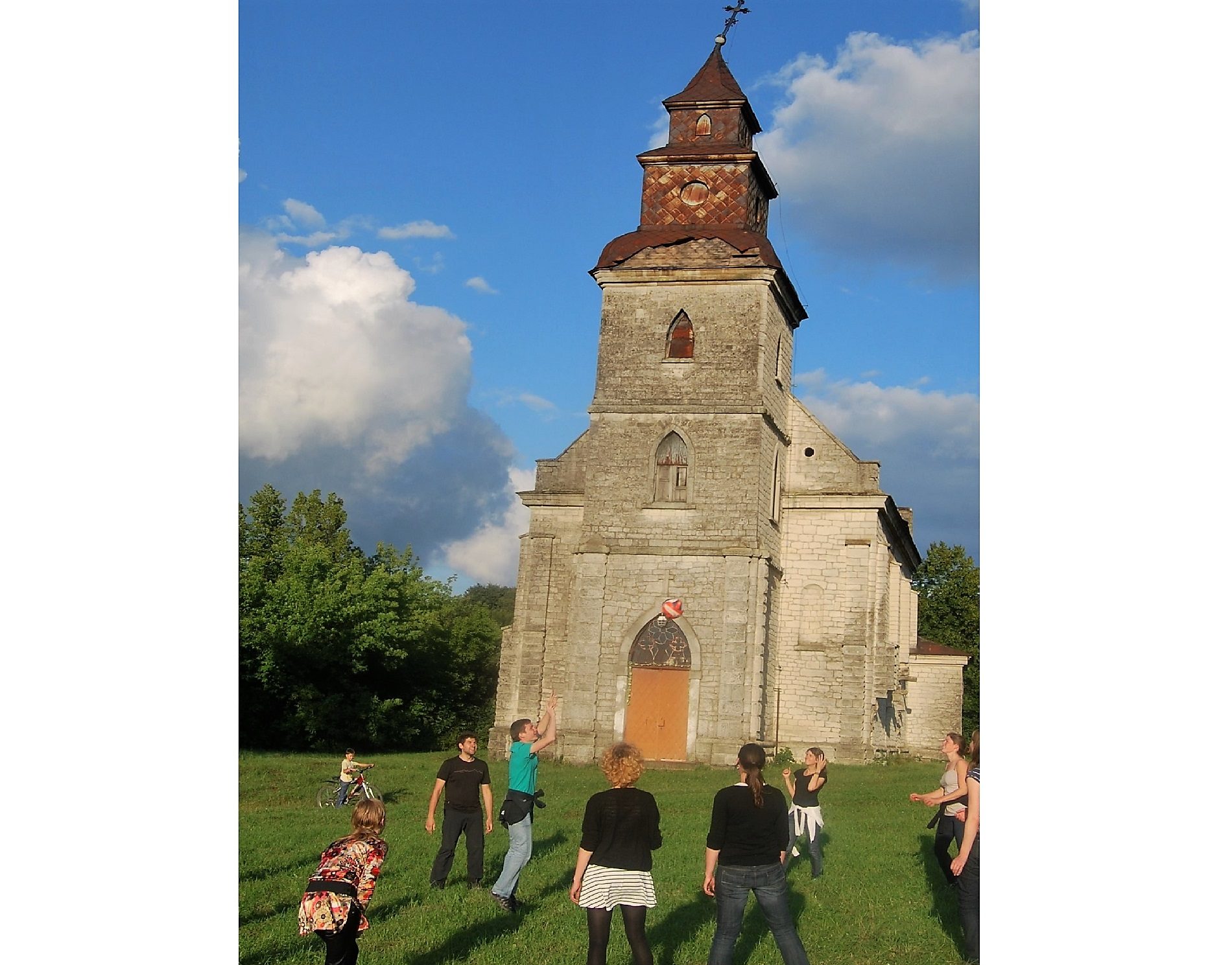 The politics of history
in relation to lost territories 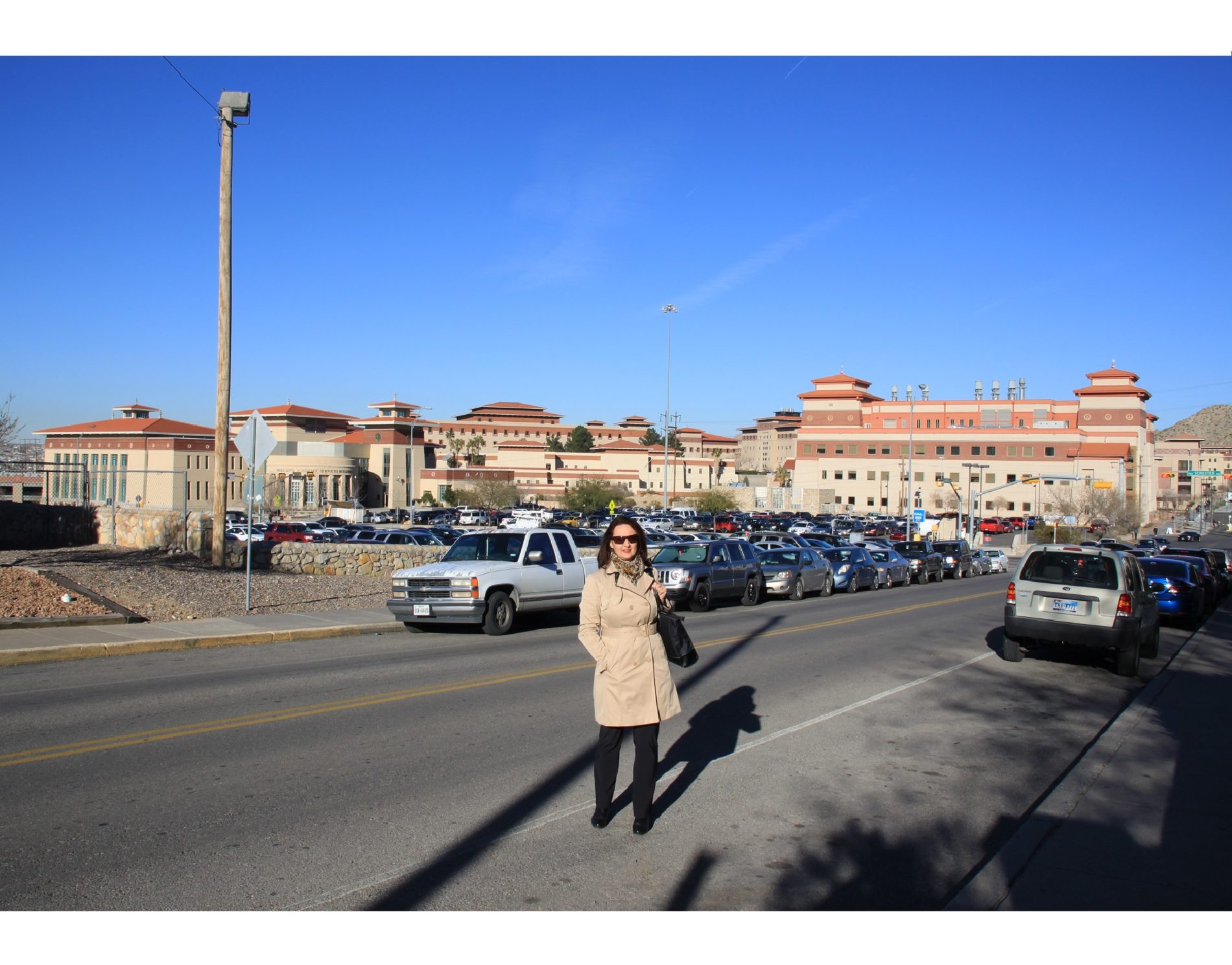 Visiting professor at the University of Texas
at El Paso (USA)

Teaching activities and areas of expertise. Student supervision and participation in PhD Committees

Lectures and seminars
in English

Lectures and seminars
in German

Lectures and seminars
in Polish